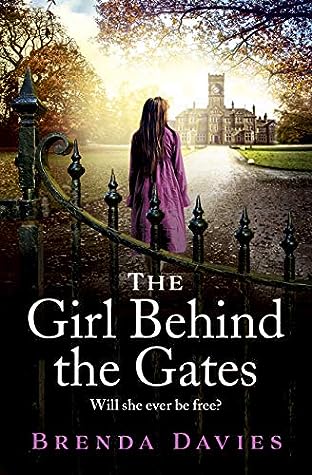 Nora is seventeen. Her whole life ahead of her. Bright and skilful. Her heart leads her to one night of passion and that leads to a baby.

In 2020, heads would hardly turn, families would pull together.

In 1939, the world was very different. The Mental Deficiency Act meant Nora could be committed to an asylum as a moral imbecile. She was a threat to herself and others for one act of passion.

When in the early eighties, Janet a psychiatrist, comes across Nora and finds she is still in hospital some forty years later and is heavily reliant on the institution she has been incarcerated in. Nora’s story brings something home to Janet and she takes a vested interest in Nora and not only her rehabilitation into living a independent life but also reconciling the treatment she suffered through no fault of her own.

This book is not for the fainthearted as the distressing scenes that are described will leave you washed out as you have been spun round a machine and left you exhausted. To think these things went on in my lifetime, in my parents. History in this case was not that long ago. Thank goodness, times have changed and treatment takes a very different path now.

But through all of the treatment, Nora remains a strong irrepressible character who started playing a game – a game to survive, which seems was common in these cases. The game has to come to an end though and this book is a tribute to not just Nora but all those who were incarcerated in such similar circumstances.

Beautifully and emotionally written it engages you from beginning to end. This is one if the best books I have read and for a debut novel should be up there with the best.

The book everyone must read. It will stay with you forever.

The Girl Behind the Gates is published on the 23 July.

This is one of the best books I have read so far this year.

One thought on “The Girl Behind the Gates – Brenda Davies”