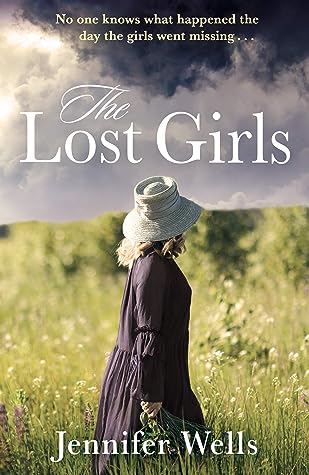 Everyone remembers that day – that is the day two girls disappeared. Two girls were murdered.

From two different parts of society Iris Caldwell and Nell Ryland were the unlikeliest of friends, brought together through circumstance and design rather than a desire for true friendship. Each very different.

Iris Caldwell, childlike, waiflike living very much away from the adult world, so as to not grow up and become one. Cocooned by her father in their home until that fateful in day in May 1912.

1937 – a cine film has been found which record the events of that fateful day.

As the locals gather to watch, they see one of the missing girls clearly on the film walking with Sam Denman, a local man. Is he the last person to see her alive? Surely the film maker knows something?

With twenty five years having passed, can the truth really be found out all these years later?

The mystery is told from the perspective of Agnes, Nell’s mother in 1937 and Nell herself back in 1912. You don’t get to hear Iris voice which when you learn about her you perhaps realise that if you did it would be almost so different to the story we are told about her.

The book was a page turner, despite I thought a slow start, once it picked up pace I had to know what happened that day. Some of it did suddenly seem obvious to me, but perhaps not to those so closely involved that they were blind to their actions and the events.

Historical fiction with that an intriguing mystery added into the mix. Whilst part of a series set in Missenham, these books standalone as books to be read without prior knowledge of others in the series.