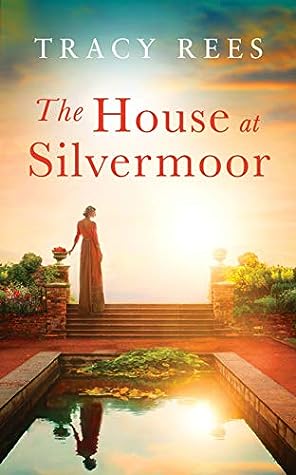 A new century, the twentieth is upon Tommy and Josie and they have plans but they are seemingly stuck in their respective Yorkshire coal mining villages and it seems their destiny is mapped out for them, long before they were born.

Tommy knows he will go down the mine in the footsteps of his brothers, the men that marry his sisters and his fathers. He also knows that not everyone comes out the same as they were before they were underground. However Tommy wants to learn more about the world, he has a thirst for knowledge and that is not sated by this little village.

Josie, living in a neighbouring village in the shadow of a different mine to Tommy, she sees the effect that this rich mine owner is having on the locals and most of all her family.

Meeting one day Tommy and Josie form an unlikely friendship which is innocent and heartwarming  perhaps but their fascination with doing something other than mining and seeing another part of the world through the gates to the Heston Manor they wonder perhaps what life is like in there.

Heston Manor is all closed up, no one lives there since a tragedy some years previous and the owner, also the owner of the mine in the village where Josie lives is not someone to be trifled with – especially when you find yourself on their land.

But there is a secret to Heston Manor and both Tommy and Josie are drawn back there time and time again. What they discover can it change their lives or the lives of everyone in the village.

As fates take their own path, Tommy and Josie find themselves at another big house – Silvermoor. How can a place be so welcoming, opening and accepting when Heston Manor is everything but?

As all the strands of the story start to weave together it seems that Tommy and Josie are about to embark on a very different future to the one they thought they would have.

This book is packed full of wonderful passages and it’s pace at times might seem slower than other novels but then I think that is intended as you start to understand the differences between the main characters, their respective villages, the mines, the ‘big’ houses and the classes.

The research that must have gone into this book was clearly there to see – the scenes in the mines at times had me gasping for breath. Claustrophobia set in as I was taken with Tommy under the ground, where you could not stand up straight, breathe properly and almost taste the coal. There are many more scenes I could choose from to describe how wonderful the writing is but that would just spoil the book for you.

A novel full of opposites, which in show the love and hate, the warmth and coldness, ironically the coal gives you warmth the work to get it so heartlessly cold. I am not sure what the message was from this book – but for me it swept me away and I hope it does you.

For me this is the best book by Tracy Rees so far and is a must for any fans of historical fiction, think Catherine Cookson but on a much higher level.

The House at Silvermoor is published on 6 Feb 2020.