So without further ado here is my Six in Six for 2019. 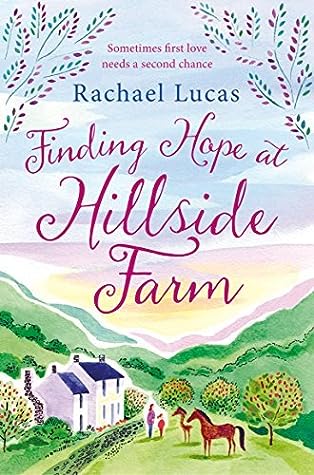 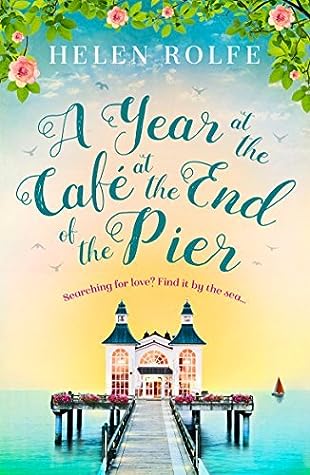 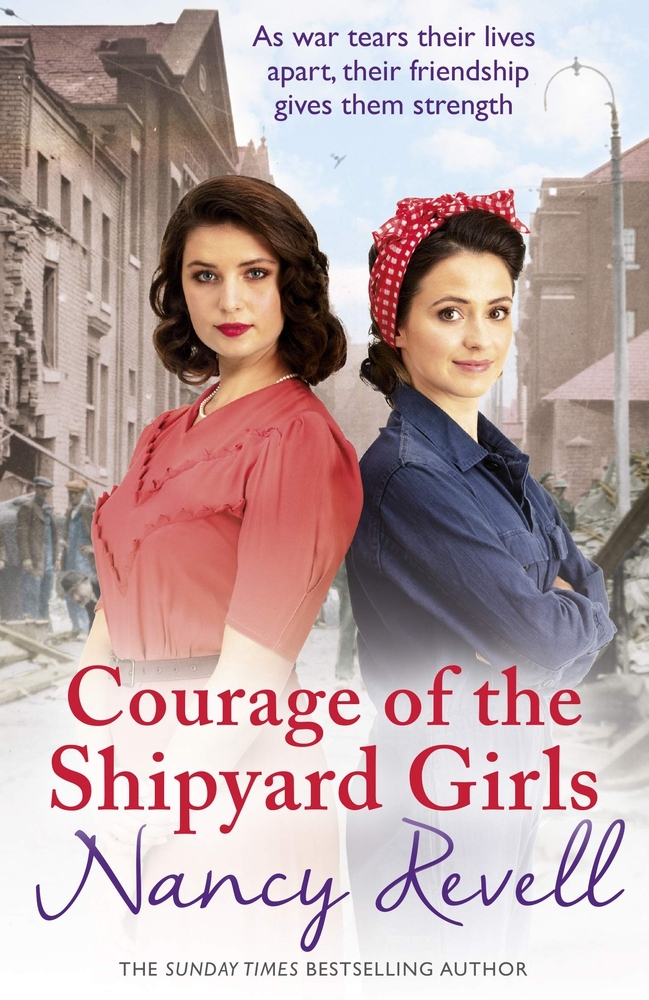 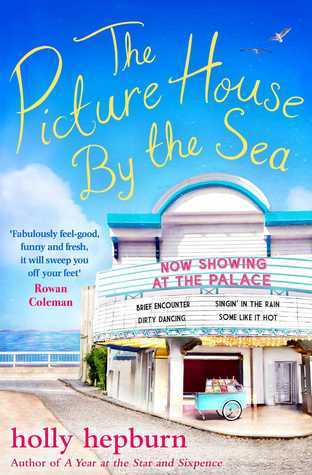 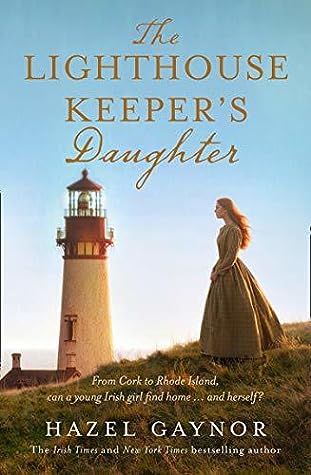 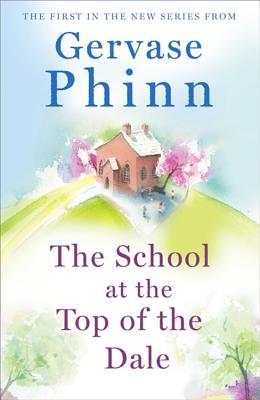 This is a wonderful heartwarming novel, which deals with many issues across a spectrum – from “cradle to grave” and all of the characters in the book are wonderful. Add to that the setting of Scotland and the power of the weather and it felt I was transported right up there and was sharing the community spirit which simply floated off the pages. (Love Heart Lane – Christie Barlow)

The story though is ultimately about Greta and how despite being a Goldbaum from one branch and having to marry into another branch is fiercely independent and determined to make her mark and not be overlooked in any way. Her actions and challenges to the norm and what is ‘expected’ were both heartwarming and heartbreaking. She can be found naked under the cherry tree in the early days of marriage, she will breastfeed her son herself. She will understand the power and knowledge that women  can have in a man’s world. She will love and she will grieve, for everything she knows about her Goldbaum history will be torn apart by war and the greed of money. (House of Gold – Natasha Solomons)

This is a fantastic read. It has everything you want from a book, humour, tragedy, light and dark moments and covers some difficult subjects with careful consideration. Plus I got to learn a lot about viticulture as well as the word itself! Wonderful characters which are introduced gradually and all play a part in the overall story. They are not all flung in at the beginning of the novel, but woven into the tale as you go so they are full formed and can be remembered quite clearly once you have put the book down.

Will Bluebell Castle survive the debts, the intrigued and the new love burgeoning within its walls?

It has everything that I could possibly want from a really good story; romance, mystery, history, a castle and even a Butler! If all or any of these things, fascinate you then read the book, it will bring joy to you in abundance.

It is like the Antiques Roadshow meets Downton Abbey and I am totally in love with it! Sarah Bennett has done it again and I think this is going to be her best series to date. (Spring Skies over Bluebell Castle – Sarah Bennett)

The Cornish setting added to the atmosphere and the author has an uncanny knack of making it all three dimensional away from the page. I could taste the salt in the sea air and feel the heat of the sun. (A Path to the Sea – Liz Fenwick)

This is a great read which took me to the ever changing weather and landscapes of the Highlands of Scotland. Whilst characters first appeared in an earlier novel by Colgan which I had not read, there was enough background to see me through as this book is very much focussed on Zoe and Hari as well as the three children she comes to care for.

Subtly done, some rather difficult situations are encountered, selective mutism, mental health issues in youngsters as well as romance and friendships, the book has so much to give and was one of my favourite reads of 2019 so far. (The Bookshop on the Shore – Jenny Colgan)

That is my choices, I am really enjoying reading yours and there is still time to join in and tell everyone what you have enjoyed in the first six months of 2019.