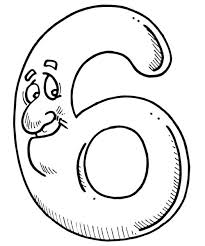 So I have brought it back for a record sixth year – the meme that if you only do one in the year, then this is the one to do. It’s normally the meme I can only manage to do.

When did all this begin?

What is it all about?

The idea being that as the end of June approaches and we are then halfway through the year,  let us share the books we have read in those first 6 months. In fact let’s share 6 books in 6 categories, or if time is of the essence then simply share just 6 books. Whatever combination works for you as long as it involves 6 books. Of course the same book can obviously feature in more than one category.

What categories can I choose from?

I have again added a few new ones this year.

Or you can come up with your own category,  (If you do: please comment and I can add them to this list for future years)

Simply choose six of the categories above and list six books under that category. Some bloggers use pictures, some put excerpts of reviews. The main thing being it is six categories and six books. Of course if you want to do a shorter version, then just post something about six books you have read in the first six months of 2017.

Please link back to this post and/or my blog and share this post so we can have lots of people joining in. All those that participate I will endeavour to collate into one post.

Anytime in July. We have reading days left of June and that book might well fit nicely into one of the categories.

Please spread the word and get people to join in and let them know that we are all halfway through our 2017 reading year!