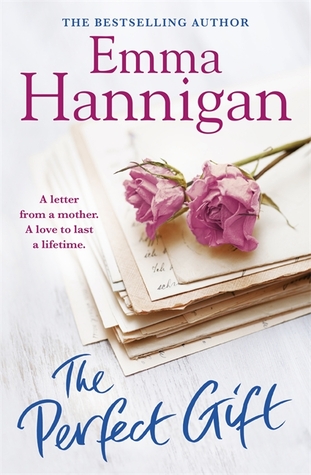 Roisin was adopted. She has known this from an early age, her adoptive parents Doug and Keeley loved her just as much as their own daughter, Liv who appeared three years later. Every year Roisin receives a birthday card from her birth mother but as she turns 30, instead of the normal card a letter turns up as well. The letter makes Roisin take stock of where she is,but it also has an effect on her mother Keeley and sister Liv.

Roisin is succeeding, but it seems that there is something round the corner, that is going to put a stop to that and she will need to embrace all these changes if she is to get the life she wants.

Keeley, is doing everything, running her B&B, looking after her grandchildren, baking, organising, whilst her newly retired husband Doug thinks he can spend his time fishing and being anywhere but at home. When a guest at the B&B recognises Keeley for than just a wife and a mother she begins to wonder if perhaps it is time to do something for herself.

Liv has reached breaking point and she cannot manage having a husband working away, two children and maintain a home. She thinks she can emulate her mother’s success with a her own B&B but it does not go to plan. I felt for Liv, her slow decline was quite painful to watch and my heart went out to her

Nell is a recluse, a lighthouse keeper who hardly has any contact with anyone apart from the chatterbox that is her cleaner, Mo. When a young runaway seeks sanctuary at the lighthouse, Nell realises that she been hiding from the past and perhaps this young runaway, Mouse is the key to acknowledging the past and stop hiding.

This is a lovely story, which deals with some real issues, does so in a light way but not at any time detracting from the serious issues raised. The book is full of secrets and pasts which are shared, forgiven and strengthen relationships and friendships without question.

A Perfect Gift is out now.