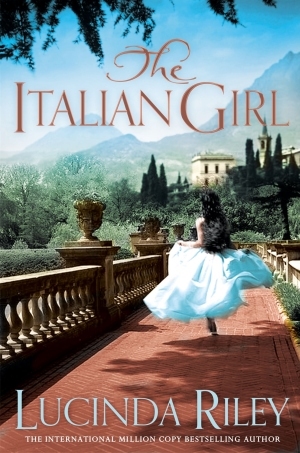 Rosanna is a mere girl when her voice is discovered as she sings in her family restaurant in a Village in Naples. Two people hear her, one is someone who thinks with practice and training Rosanna can perform at La Scala. The other is Roberto Rossini, he is older, known to the family and already an opera singer who is starting to make his name in the opera world and is already at La Scala.

They are destined to be together to sing, despite any differences in age. It is not going to be an easy path for either of them.

Rosanna’s family has no money. To send her for lessons is going to need that. Luca her brother steps forward and uses the money he has saved up to start Rosanna on this journey. Whilst he has his sisters best intentions at heart and wants to see her succeed, he has a desire to escape from the family, from the village and what would be his own destiny.

Rosanna succeeds and Roberto is waiting. Their love of music becomes a passion, their love towards each other becomes an obsession and the path that this destiny has taken is going to be paved with troubles forever.

This is a strong character driven novel. You have very little idea of the time setting, other than the occasional place and year reference at the start of a chapter. Nothing that is going on in the outside world to Rosanna and Roberto is going to detract from their story it does not need to. They are driving this story through.

From Italian villages and cities, opera stages across the world in London and New York, Lucinda Riley takes us with Rosanna and Roberto as their romantic story is played out for all to see.

It is ultimately a love story about being together and being apart and all the ties that bind love together. Set with a background of opera which is something I know little about I felt I was educated about the life of an opera singer, about the training, the dedication and the sheer hard work needed to even be noticed away from the chorus.

This is a book to escape with; to the sounds of beautiful music and the beating heart of love.

Thank you to Lucinda’s publishers for sending me this novel. I could not wait to read it once it had landed on my doormat. I was not disappointed and I am interested to see what some of Lucinda’s other early work is like. She is an author who is going from strength to strength at the moment right across the globe and I am looking forward to her new work at the end of the year, The Seven Sisters.