Not that we should be wishing the last few weeks away of 2011 but sometimes it is nice to have things to look forward to – in this particular post books and television programmes. I thought I would encompass also the fact that Christmas is coming and the advertisements for Christmas television have already started.

It is a shame the BBC seem to be able to make fun trailers and not so great programmes. However this post is not about that. But there is something about all the tins of chocolates, festive jumpers, hats and crackers and David Jason what make you think of Christmas. Think of Del Boy and Only Fools and Horses, and he even still has the cheeky wink. This year though he is in a programme advertised at the press office as

No doubt details to follow in the coming days. I am hoping that amongst the countless repeats that will be on, there will be some gems of programmes.  I commented on this last year, about the tv listings and I will try and do another post this year. Looking back on last year, I recorded all of the Just William and still nearly a year later not watched it, still sat there on the recorder waiting to be watched. There is also a couple of films as well that I still have not watched. Thank god the recorder holds some 500 hours of television. 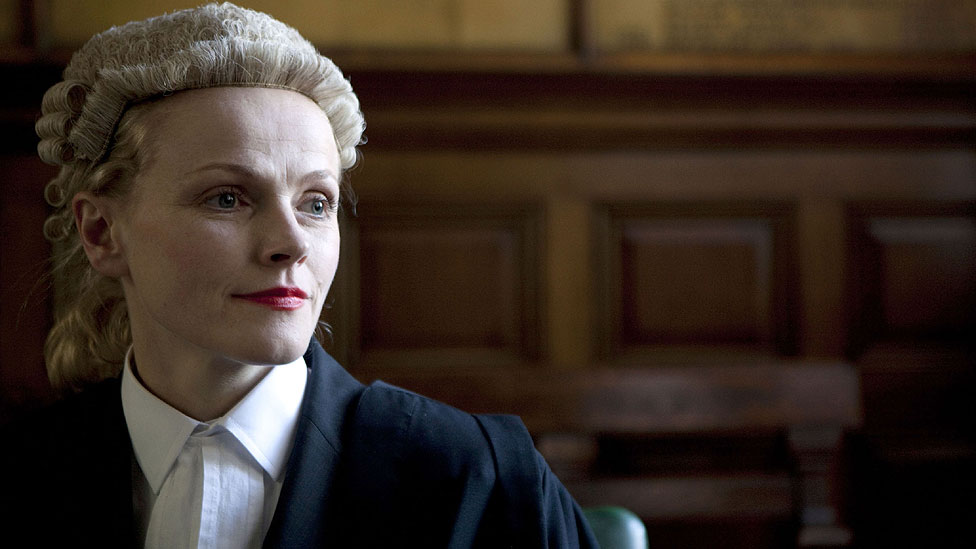 For those wanting to look even further forward if anyone watched Silk then they may be overjoyed that there is a new series. Filming for the new series began in October and now Martha Costello (Maxine Peake – a dinnerladies post perhaps another day!) has Silk she is “playing with the big boys now”.

There is going to be a Poriot at Christmas – The Clocks and also they are going to make the remainder 5 Poriot stories with David Suchet! ITV would have been foolish in my opinion to stop now. Although the minds of  the bigwigs in television companies are probably very dark places. This report also says they are going to do 3 more Miss Marple’s; A Caribbean Mystery, Endless Night and The Seven Dials Mystery, the latter two not being true Marple stories. What was I saying about bigwigs in television companies…..

More on to books, perhaps for a moment. Lynsey at Transworld sent me the catalogues of the first 6 months of 2012 no doubt to tease but obviously to show what is coming up in the book world. Now I am not going to regurgitate the whole list here, but I have picked out those that have interested me more than anything.

Belinda Bauer – Finders Keepers. Author of the fabulous Blacklands and I have just started this book, as I managed to get it through Amazon Vine. Published 5 Jan 2012.

Jack Sheffield and Educating Jack. These are similar to Gervase Phinn Dales series of books in some ways and I had read all previous ones bar the last which I have just acquired (no Mr Bank Manager I have not bought any books. Ahhhmmm) so hopefully will catch up with it and then this one when it comes out. I might do a round-up of Jack Sheffield perhaps at some point as a future post.

The Unlikely Pilgrimage of Harold Fry by Rachel Joyce, caught my eye mainly because of the title and the cover of the book. A debut novel –

The novel tells the story of recently retired Harold Fry, who sets out one morning to post a letter to a dying friend. Quite unexpectedly, in a moment of impulse, Fry finds himself at the start of an extraordinary journey which will lead him to walk hundreds of miles from home, en route making chance encounters and reflecting on tragic events from his past which transform his life and in turn alter the lives of the people he meets.

The other one that jumped out at me was from the non-fiction catalogue Pauline Quirke (from tv programme Birds of a Feather) her autobiography Where Have I Gone? Which by the looks of the information will talk about her recent weight loss, and as someone who has gone through weight loss (not the same method I hasten to add) it will make for interesting reading, I just hope it is not being used as a tool to promote the programme she used.

I am sure as the year draws to a close we will learn more about the books to be published next year. Do let me know if you have heard of any and we can share the information!